The Velvet Hands Return To London This December 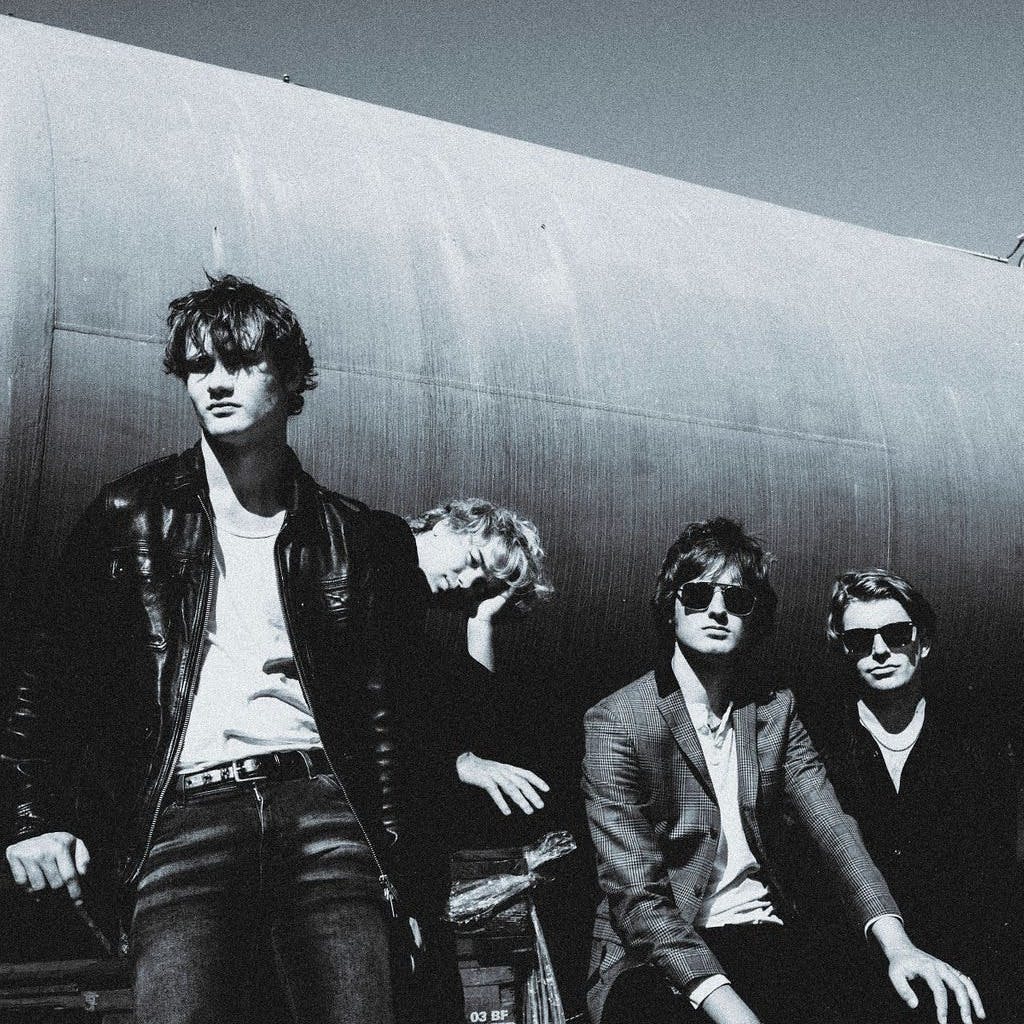 The Velvet Hands return to London on Friday 13th December to play 229 The Venue alongside Pretty Vicious, for the Modern Age Music end of year party.

The Cornish four piece are fast building a reputation as one of the must-see new bands on the UK circuit, with early comparisons to New York bands The Strokes and Parquet Courts.

2019 saw them support Liam Gallagher and Paul Weller, play major festivals such as Isle of Wight, and undertake their own headline UK tour with multiple sold-out dates.

This follows the release of their debut album which secured Huw Stephens BBC Radio 1 Album of the Week and received widespread support from the likes of John Kennedy (Radio X).