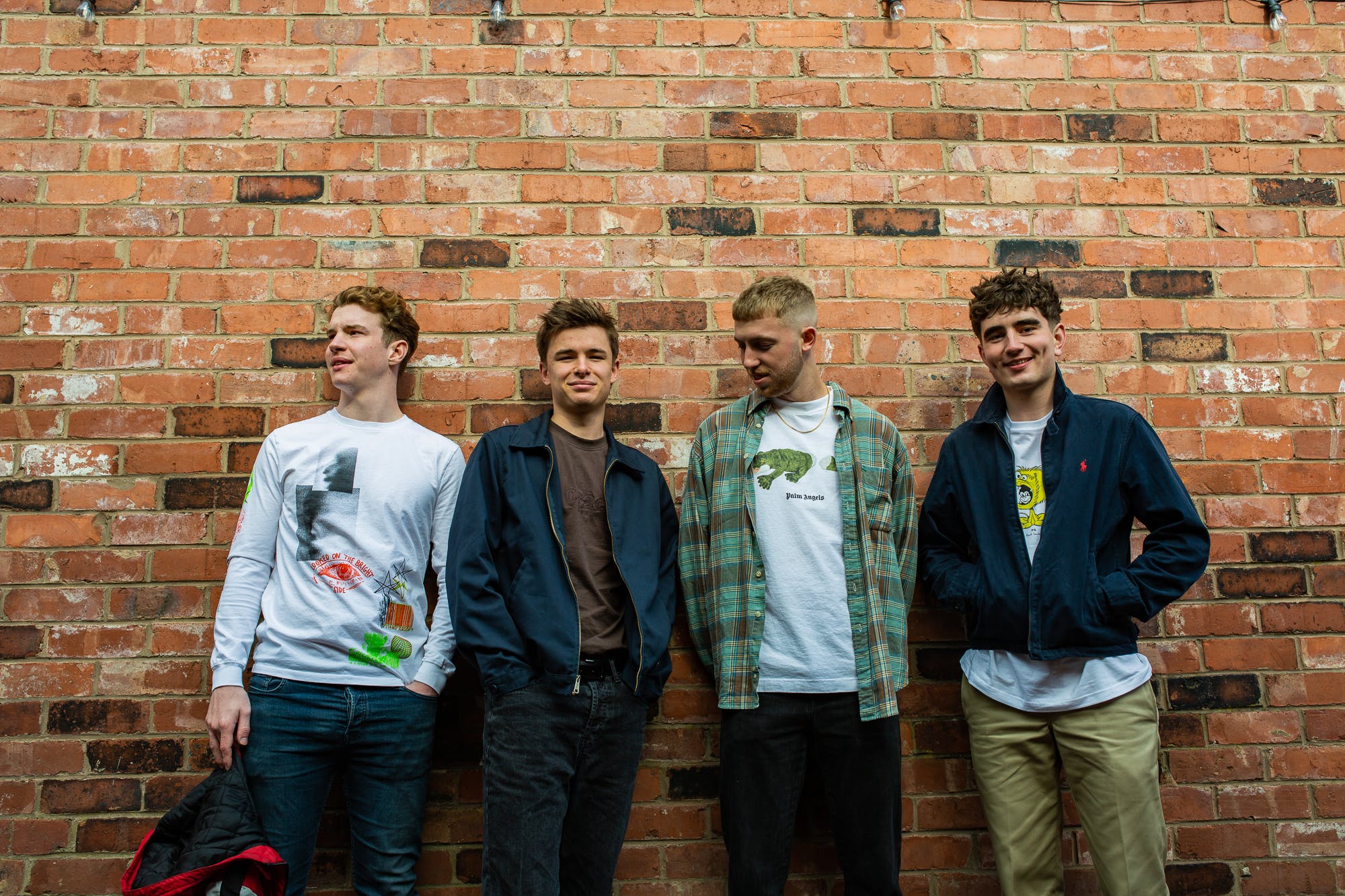 The Royston Club, from the Modern Age Music management roster, have signed a deal with labels Run On Records & Modern Sky UK.

The Wrexham four-piece have fast become one of the new indie bands to watch, with Gigwise labelling them as “the new band from Wales most likely to do a Catfish.”

The band have announced their first single via the label, with ‘Coasting’ scheduled for release on Friday 19th March. Pre-save here: https://roystonclub.lnk.to/Coasting