Song of the Week: ‘Drone’ by Brooders 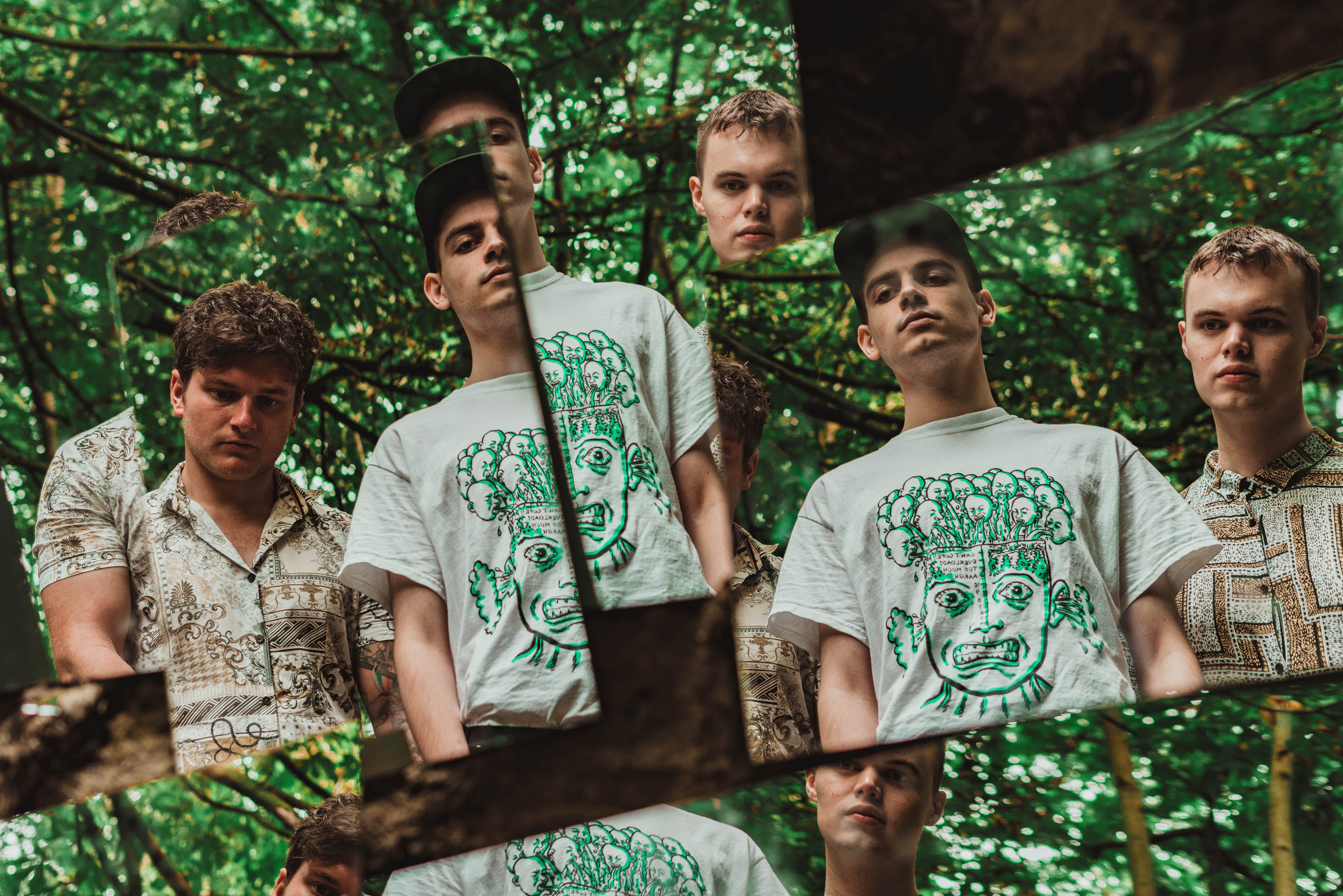 Leeds trio Brooders have shared new single ‘Drone’ ahead of the planned release on February 28th.

After releasing six singles through 2019, the band say they are stepping into the new year “with a heavier perspective than ever”. ‘Drone’ is a sign of things to come, with a high speed grungey riffs, punk vocals and a sprinkling of the psych elements the band have become known for.

Brooders are coming towards the end of a UK tour, which kicked off in Leeds with their self-curated ‘RIFFFEST’ which starred Crows, Calva Louise and more. They play in London this coming Friday 7th February at 229 Venue 2. Tickets are available via Fatsoma.

Listen to the track on Soundcloud now HERE