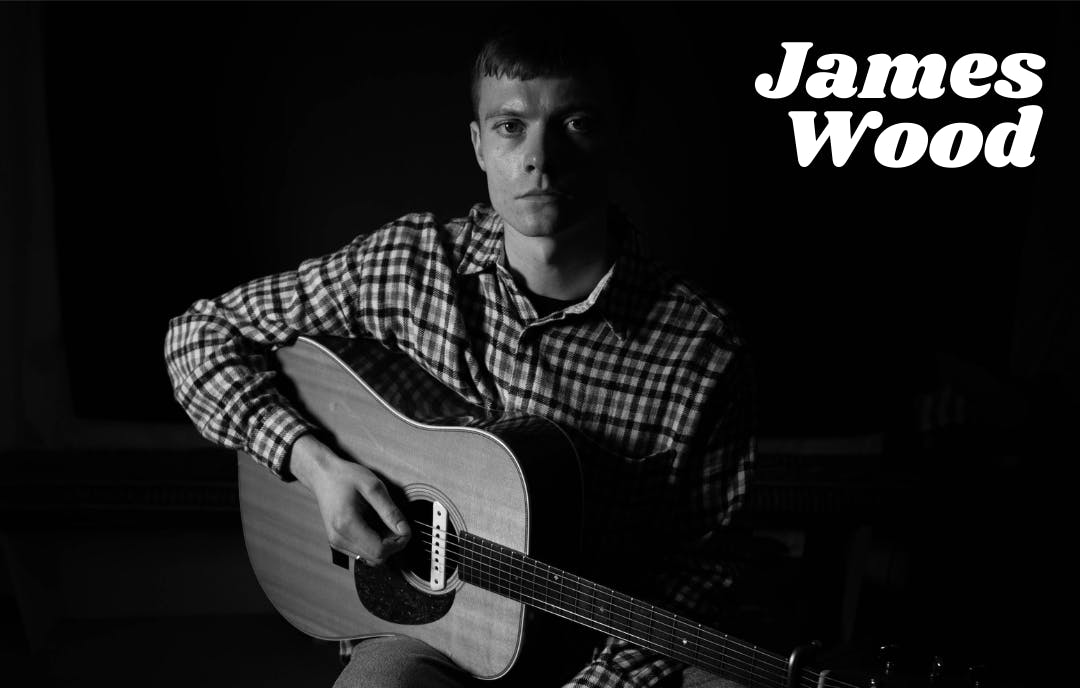 With early support from the likes of Abbie McCarthy of Radio 1 for debut single ‘Taste for Gold’, James is fast staking his claim as one the countries most exciting new singer-songwriters.