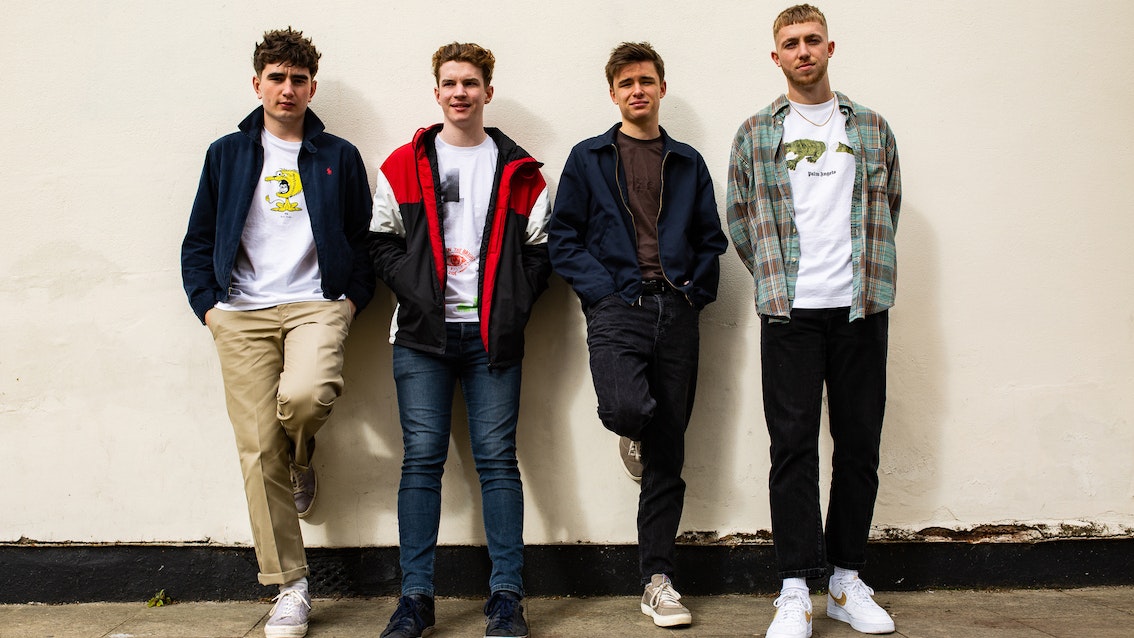 The Royston Club are Wrexham’s new indie sensations. Despite only forming in 2019, the quartet have already self-released an EP and amassed 800,000+ Spotify streams, sold out their debut headline dates months in advance and in a matter of days, and cemented a loyal and rapidly growing following all over the UK.

The band have just announced a headline UK tour for the Spring, including their biggest headline show to date at Manchester Academy 3, and will soon confirm details of their forthcoming releases. The Royston Club are the band to watch in 2021.