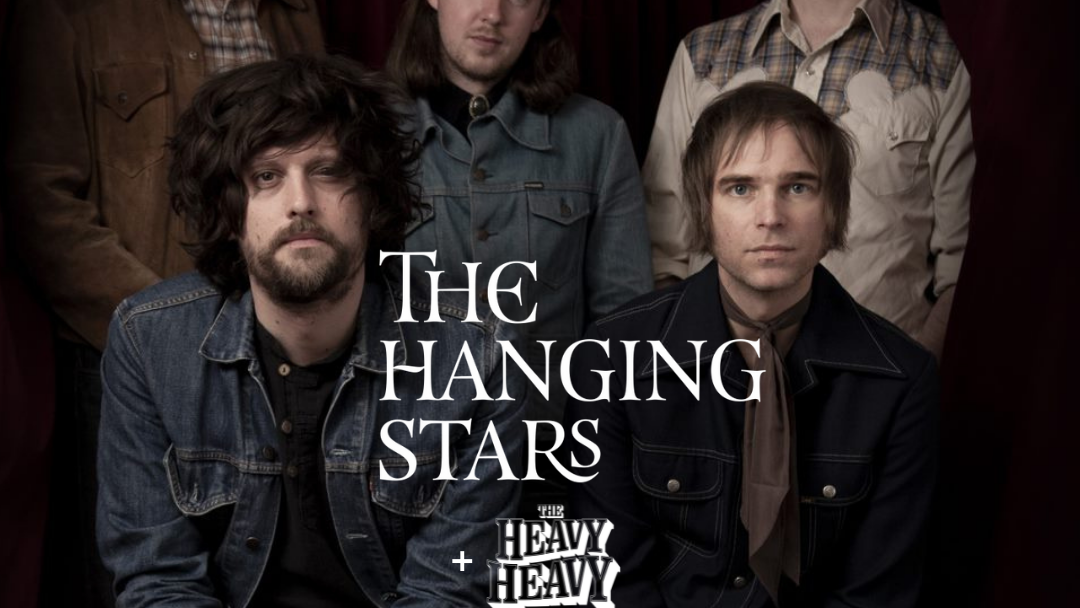 The Hanging Stars live at The Brunswick, Brighton

Following their storming performance at AmericanaFest UK, The Hanging Stars are touring their third album of beautifully crafted Cosmic Americana – A New Kind of Sky.

A New Kind of Sky won four-star reviews across the board with Shindig Magazine rating it their Top 5 album of last year and Americana UK naming it one of their albums of 2020.

Channelling the sounds of The Byrds, Big Star and The Flying Burrito Brothers with hints of Mojave 3 and The Allah Las, The Hanging Stars mainline the dying embers of the early 70s psychedelic folk and cosmic country scenes.

Americana UK wrote that with A New Kind of Sky “… the band have forged a sparkling album which, on the strength of the songs and the sheer excellence of the playing, allows that it too might one day be considered a classic.”